Use the Search Box below to buy your train tickets from Da Nang to Ho Chi Minh City online and avoid the queues at the tickets counters in the train station:

Here is a run down of our top 5 places to visit in Ho Chi Minh City: 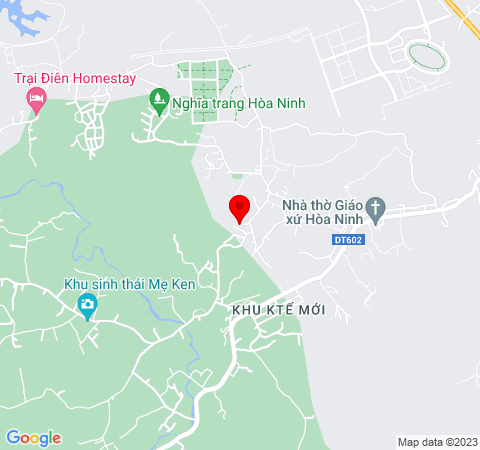 Trains from Da Nang terminate at Sai Gon Railway Station which is located on side road off the Nguyễn Phúc Nguyên Road in central Ho Chi Minh City. 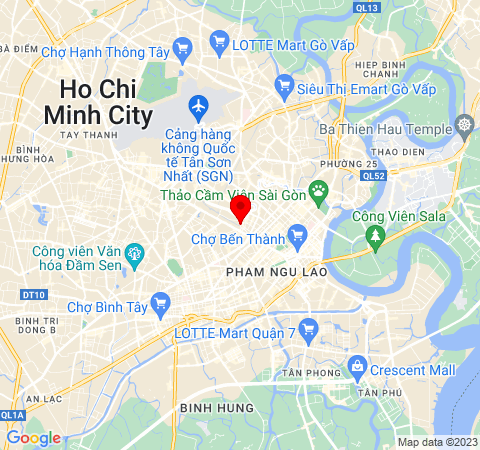