Trains depart from Hanoi to Beijing on Tuesdays and Fridays throughout the year. This is a train journey which covers over 2,800 km of train track passing through a large section of Central China. Train tickets on this route cost the same or less than the cheapest direct flights from Hanoi to Beijing operated by Vietnam Airlines and once you add in the cost of the taxi rides from the city to the airport and then airport to city on arrival travel by train from Hanoi to Beijing is actually cheaper although it takes a lot longer. If you have the time then we recommend doing the journey by train. It’s great experience and an opportunity to see a lot of China along the way.

Train Times from Hanoi to Beijing

Use the Search Form to find your train tickets from Hanoi to Beijing.

About Travel to Beijing

From Pingxiang the train travels direct to Nanning where it is scheduled to arrive at 10:10. You can leave the train at Naning railway station to buy some food on the platform, smoke and stretch your legs as the train stops for 50 minutes until 11:00 whilst the passenger carriages are couple up to another train for the onward journey to Beijing. From Naning the train then stops at Guilin, Hengyang, Zhengshou and Changsha before arriving in Beijing. There is some great scenery on route particularly around Guilin which you pass through on your second day on the train.  On arrival at Beijing West Railway Station you can travel onward to other destinations across Beijing via the city metro, as there is a metro station at the railway station. 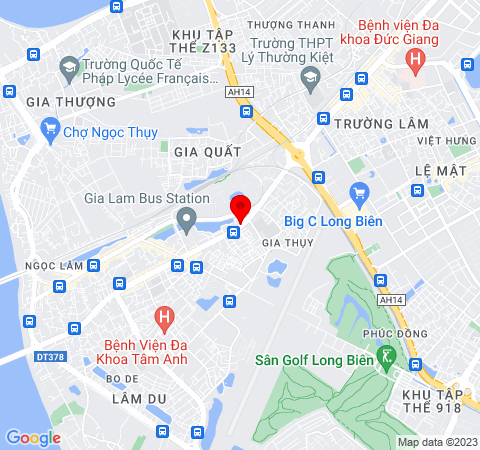 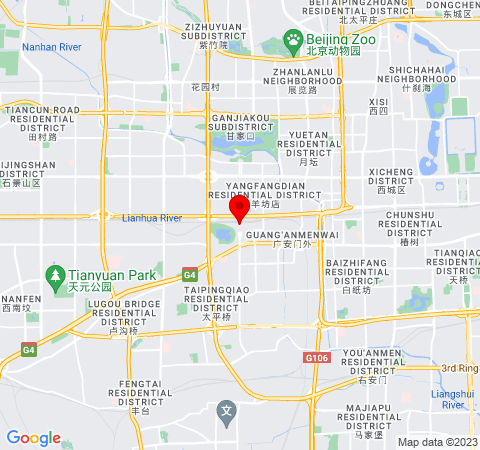