By train the journey from Ninh Binh to Ho Chi Minh City is scheduled to take from 30 to 39 hours depending upon which train you take.

Use the Search Box below to buy your train tickets from Ninh Binh to Ho Chi Minh City. 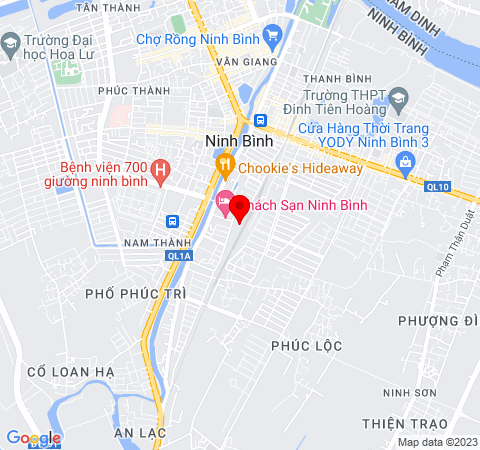 Ho Chi Minh City is also a much younger city, established in the 17th Century, compared to Hanoi which was officially established in the 11th Century, but with an existing settlement on the same location several centuries before that. The main attractions in Ho Chi Minh City are as a consequence much more recently constructed than those in Hanoi, and many date back to the period during which Vietnam was a French colony. Amongst the most popular of these attractions are:

It’s easy for visitors to Ho Chi Minh City to visit these major attractions on foot as they are all near to or in District 1 of the city, which is not far from the Pham Ngu Lao area of the city. Pham Ngu Lao is the most popular part of the city for foreign visitors and is often described as the Khao San Road of Vietnam in reference to Bangkok’s popular backpacker quarter.